The solar system in the event of a power failure

Do you have a few solar panels on the roof and generate most of your electricity yourself? Your electricity costs are certainly relatively low and you feel like an environmentalist. Then, however, on a stormy night, a tree falls on the external power line in the field and your house becomes completely dark. Even if the sun shines the next day, you will still have a power outage.

A large part of the solar collectors or photovoltaic systems on the roofs are connected to the local power grid. This means that at night, or when your panels are producing too little energy, you get the electricity you need for your household from the utility company. This also works in the other direction. If you produce more electricity, you feed it into the public grid.

Most residential solar systems are designed to shut down in the event of a power outage. This is to prevent current from flowing back into the lines, which may be the cause of the blackout. It is also important to avoid that the technicians of the energy company are injured by suddenly occurring voltage during an attempt to repair.

But what use is a photovoltaic system on the roof if it cannot generate electricity in certain situations? Do you also ask yourself whether there is a way to maintain the supply of energy? Then read on to get answers to these questions.

How does the solar energy system work?

Solar energy is generated by solar panels. The panels absorb the sun's energy to generate direct current. However, most households run on AC power. Therefore, the direct current is converted into alternating current by means of an inverter. The solar panels themselves are unable to store the energy harvested and act as a backup solution when the AC power fails.

Another reason, as mentioned earlier, is that the power outage protects utility repair workers should they work on the lines to restore power. If this were not the case, this process could be dangerous or even fatal.

Why don't solar panels work during a power outage?

Most homeowners with solar systems have what is called a “grid-tied” solar system. This means that the modules are connected to an inverter.

This is connected to the main AC power supply in the house and to a special intelligent electricity meter that records both the energy consumed by the utility company and the electricity fed into the grid by the solar panels. Grid-connected solar systems work without battery backup.

This is why solar system professionals commonly say “the grid is your battery”. If your solar system produces excess energy, you give it to your neighbors and receive a credit for it. But when the sun goes down, you need electricity from the energy supplier again. If you manage this balancing act correctly, your bill from the electricity supplier can be around €0.

In the event of a power outage, a typical grid-tied system has a special automatic shutdown feature. This is intended to prevent the additional energy from being routed via power lines that may have been damaged. The safety precaution serves to protect the electricity companies, which have to repair the lines in the event of a power failure.

However, this also means that your house is not supplied with solar power. In the event of a power outage, the energy from your solar panels goes nowhere. Unless you have a way to store the power (with a battery) or otherwise unplug your system.

How can you use solar energy to survive a power outage?

If you want to keep your house running during a power outage, there are a few ways you can do that:

We solar lovers don't generally advocate burning things to generate electricity. However, the cheapest way to ensure an emergency power supply in the event of a failure of the public energy grid is to buy a generator.

For around €3000 - plus the cost of fuel and the installation of an external power connection - you can buy a diesel generator with an output of over 9.000 watts that can power your entire house. This allows you to use the backup power to run your most important devices while the utility workers get the grid up and running again.

With the generator and some fuel, you can usually survive any lengthy power outage and even help out a neighbor if necessary. Your solar panels will stay off until the grid is back on. And yet you don't have to do without energy.

If you really want peace of mind during a power outage, you can't beat a solar battery system.

In the event of a blackout, it's a nice feeling to have the only house in the neighborhood with a light on. Even if the altruists among us would prefer it if all people could enjoy the same luxury. With a sophisticated battery system, the switch from mains to battery power is seamless and automatic.

There are many options available, from a range of deep-cycle lead-acid batteries to the sleek, easy-to-use Tesla Powerwall. Today, solar installers have a lot of experience installing solar panels that are directly coupled to batteries. You might be surprised how many different Powerwall alternatives there are on the market.

If you have decided to use solar batteries to buffer energy, you will find many installers who have been certified for these systems. You also have the choice of which batteries you want to use. LG and Tesla are just two well-known brands that are acceptable in functionality and price.

Unlike a solar system without batteries (ie, a grid-tied solar system), a solar-plus-battery system keeps your electricity going by “islanding”. This means that the system automatically disconnects from the network in the event of a blackout. As long as the blackout lasts, your little solar island will charge the batteries during the day and discharge them at night. As long as you have enough battery capacity, you can survive a very long power outage this way.

If you don't just want to run your most important electronic devices in the event of a blackout, it can cost you several thousand euros to power your entire house with solar batteries. With limitations, however, it is also cheaper. There are also "solar generators" from companies like Renogy and Goal Zero for a few hundred bucks that will at least keep your fridges cold and your heating running.

Keep in mind that these portable options can be charged with or without solar panels when the grid is in use. However, the same applies here: Without special equipment, such as that used for a complete solar storage system, a generator cannot be charged using solar panels if the public grid fails.

Fortunately, there is a way for homeowners to harness the energy produced by their solar panels without grid connection or energy storage.

SMA and Enphase are two companies that make specialized solar inverters that are designed to automatically disconnect from the grid in the event of a power outage while continuing to power your home with energy from the solar panels. 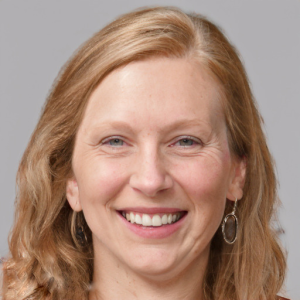 I'm Carmen, 38 years young and I'm a hunter. In addition, I write articles for websites and deal intensively with the topic of falconry.

More articles on the topic 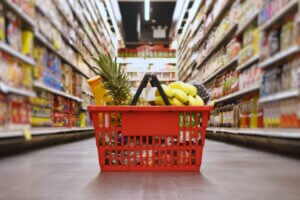 The best and cheapest prepper groceries for emergencies

You don't have to spend a fortune to stock up on emergency edible supplies. With 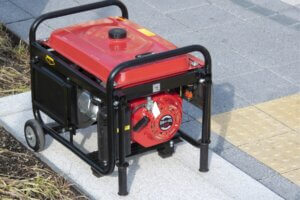 Emergency generators in the test - the 3 best devices in comparison

Power outages are no longer an urban myth, but a real danger. Many reasons can cause 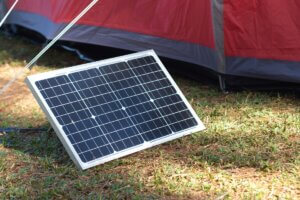 Whether you're planning a road trip, a beach trip, or a camping trip, there can be one 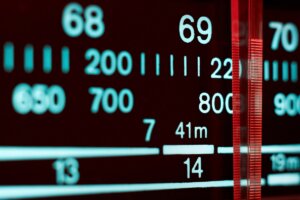 The idea of ​​powering a radio with an alternative energy source is by no means new. In the year